Timeline: A Brief History of Coworking, and How ALX Community Came to Be 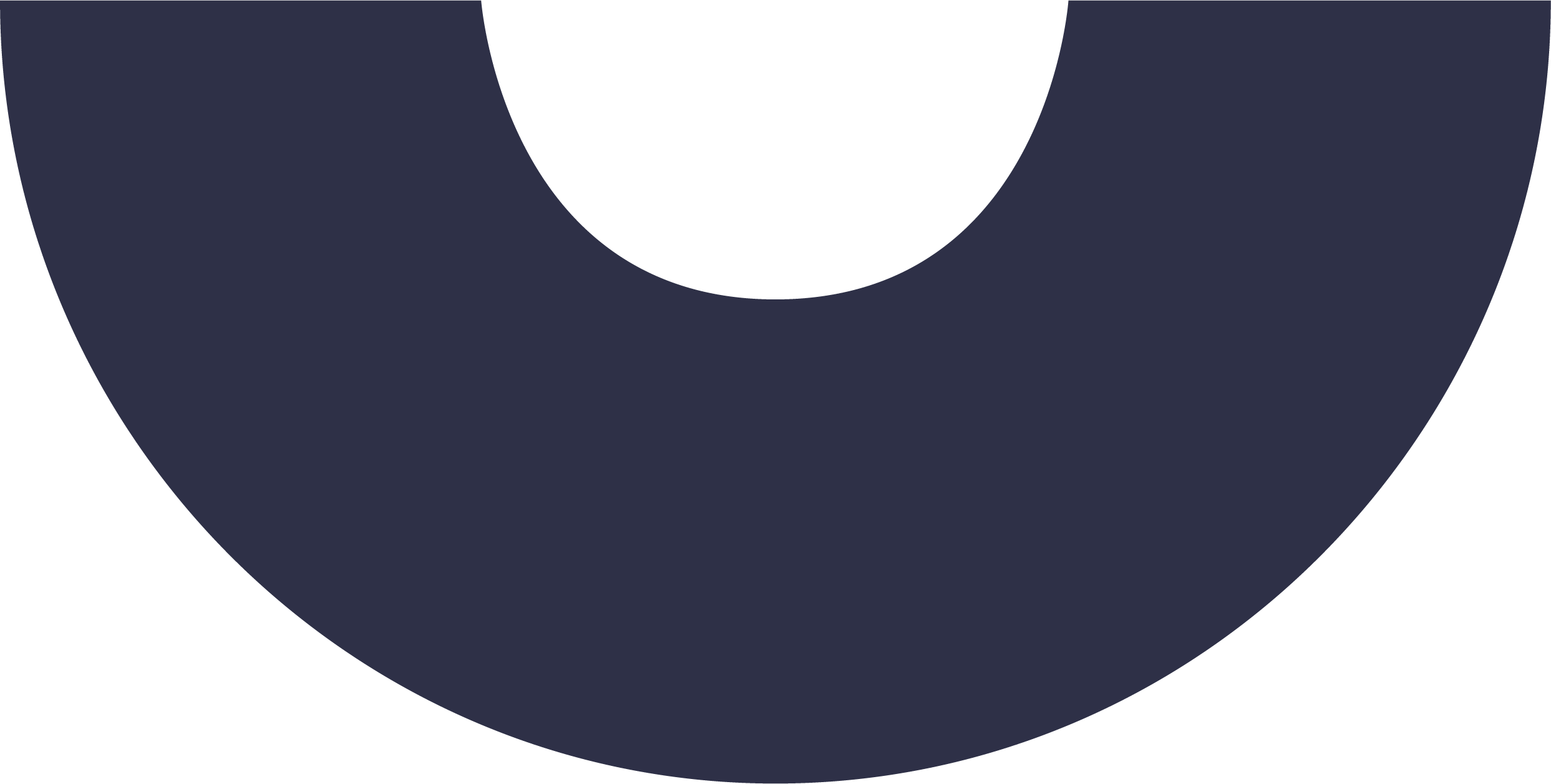 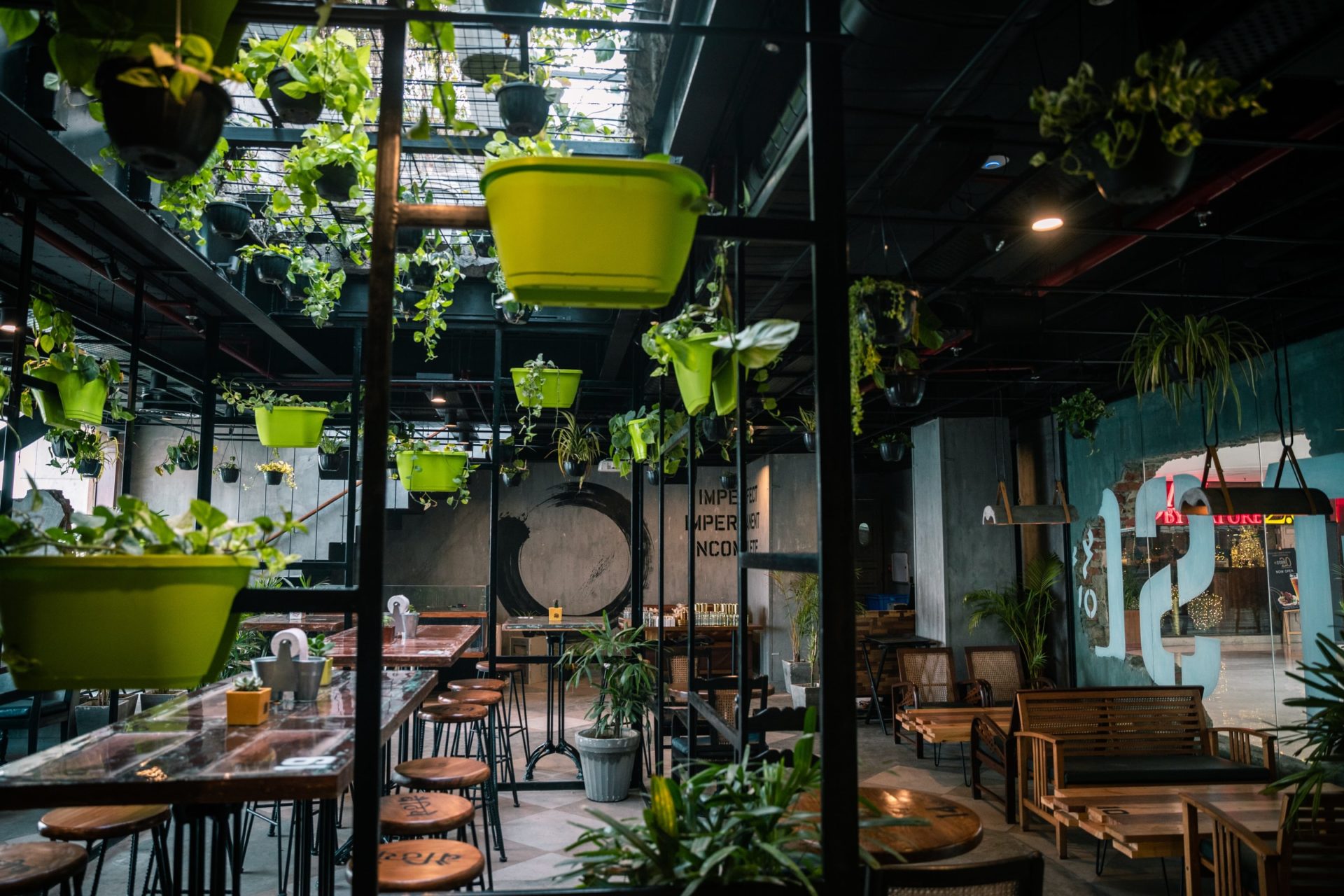 Have you ever stopped to ponder how coworking got its start? Just us? What about how ALX Community came to be? Just us again? Well, the story of how open floor plans and office suites came to live harmoniously as one is quite fascinating, filled with quirks that reflect how special this way of working truly is. Read on for a brief history of coworking, plus how ALX Community got its start, from taking over an old bridal shop to what’s planned for the future (hint: there’s a rooftop involved).

The word “coworking” is coined by Bernard DeKoven, a play theory pioneer and founder of the Games Preserve, the first institution dedicated to the exploration of games and play for adults. He uses coworking to describe “working together as equals” in an environment that breaks down the hierarchy of traditional offices. He viewed coworking as a method that supports collaborative work through a non-competitive approach, while giving people the opportunity to work on their own projects.

The year 1999 also sees the opening of 42West24 in New York City’s Silicon Alley. The 8,000-square-foot loft space, launched by software company Boyles Software, is unique in that it provides not only office space for Boyles’s employees, but also a short-term, flexible desk option that’s open to the public (but without the community aspect of networking or events). Today, members still enjoy flexible space, as well as private offices, phone booths, and conference rooms, right alongside Boyles Software employees.

The self-proclaimed “mother of coworking spaces,” Schraubenfabrik, opens in an old screw factory in Vienna, Austria. It’s referred to as an “entrepreneurial center” as the term “coworking” still hasn’t been widely shared. The space is home to architects, PR consultants, startups, freelancers, and entrepreneurs who are all looking to get out of the house (sound familiar?). Despite its name, the space is the OG precursor of coworking as we know it today, nearly 20 years later.

Software engineer Brad Neuberg opens the first-ever official coworking space, the San Francisco Coworking Space, at a feminist collective called Spiral Muse in the Mission District of San Francisco. The space is intended to maintain the freedom of working independently while providing the structure and community of working with others. Neuberg pays $300 a month to use the space for two days a week; the desks are folding card tables. He puts an ad on Craigslist thinking people will flood in. Month one: No one shows up. He realizes he actually has to do outreach to acquire members, and hands out flyers and cards at coffee shops, talking to people about the idea. Ray Baxter, a startup developer and athlete, is the first to arrive, becoming the space’s first member—and the world’s first official coworker.

The San Francisco Coworking Space closes, and Neuberg opens a second space called The Hat Factory. Neuberg works with around ten volunteers, including product designer Chris Messina and Tara Hunt (who is now recognized as a pioneer in online marketing), to create the space. Messina and Hunt put together an online resource called The Coworking Wiki to connect coworkers around the world and help them find coworking spaces in new cities. (Fun fact: Messina also invented the hashtag, which was first used on Twitter—at the time it was a way to connect people affected by the San Diego wildfire in October 2007. #sandiegofire is the first hashtag ever used. In 2006, the number of coworking spaces and coworking members approximately doubles each year for the next seven years. This period of exponential growth is now referred to as the “coworking revolution.”The hashtag function was officially added by Twitter in 2009.) To this day, Neuberg is considered the inventor of coworking.

In 2006, the number of coworking spaces and coworking members approximately doubles each year for the next seven years. This period of exponential growth is now referred to as the “coworking revolution.”

In the midst of the Great Recession, a children’s clothing company founder named Adam Neumann and his business partner Miguel McKelvey rent an empty floor of a Brooklyn building and divide it into glass-enclosed cubicles for rent, hoping to attract the business of creatives displaced by the financial crash. Called Green Desk, the plan worked. Neumann and McKelvey look to replicate the success of this model in Manhattan and San Francisco, where the tech world was swiftly becoming the new American Dream.

I’m Outta Here! How Coworking is Making the Office Obsolete is released, becoming the first book on coworking. It tells the history of coworking (thus far) and discusses how coworking is changing the way we view the traditional office.

The first #CoworkingDay is celebrated on August 9, five years after Neuberg opened the first official coworking space in San Francisco. International Coworking Day is now celebrated around the world on August 9 every year.

In 2010, year Neumann and McKelvey sell their shares of Green Desk to the building’s landlord and open a new coworking space in SoHo—the very first WeWork.

A WeWork in Toronto. Photo by Eloise Ambursley / Unsplash

Felena Hanson, a marketing strategist, founds Hera Hub in San Diego, a “spa-inspired” coworking space and the first to focus on females. Also an accelerator for entrepreneurs, Hanson’s goal is to have a less male-focused workspace where women can innovate, collaborate, and develop ideas. Hera Hub now has six locations in the U.S. with three more in the works.

The first Industrious coworking space opens in Chicago. Founders were looking to merge the executive suites found in some coworking spaces with an open-floor plan, and even before its doors were open, they received more than 650 applications from companies for the 60 spots available. Industrious now has more than 100 locations in 50 cities across the U.S. Internationally, there is an office in Singapore.

HSBC moves 300 of its staff into a WeWork in Hong Kong, challenging the long-held idea that coworking is primarily for the self-employed, entrepreneurs, and startups. Regarding the move, Andrew Connell, HSBC’s regional head of digital, retail banking, and wealth management for Asia-Pacific, says, “Creating the right environment for our staff, working in the same location as other like-minded teams, including Hong Kong’s fintechs and other start-ups, is important to us as we continue to attract, develop and invest in the talent we need to meet our digital ambitions.” In London and New York, KPMG follows suit, soon to be joined by Microsoft and IBM. The trend of large corporations choosing coworking spaces strengthens the forecast of its growth significantly.

Hooray! ALX Community officially opens its doors to the world in Old Town, Alexandria, VA. Founder’s Hall, located on the top floor of an old bridal shop, sits above some very cool amenities—Vikriya Lab (a yoga and Pilates studio) and a South Block juice bar—and is the only dog-friendly coworking space in town. Former Washington Capitals goalie Braden Holtby swings by to pick up a snack and stops for a shot in front of our brand new sign. In the months ahead, ALX Community establishes itself as a champion of community spirit with its educational TALX Speakers Series, monthly giving projects, including making thousands of sandwiches for the area’s hungry homeless and children, and, of course, monthly Community Cocktails for members. Over the course of the next year, the space will host more than 200 public, private, and community events.

Meanwhile, WeWork becomes the biggest private office tenant in Manhattan, overtaking JPMorgan Chase & Co. At this point, WeWork has accumulated over 5.2 million square feet in New York City since opening there in 2010.

Six weeks after being valued as the U.S.’s most valuable startup at $47 billion, WeWork edges bankruptcy after its failed initial public offering, during which investors unveil fabricated numbers and outrageous spending by Neumann. The Wall Street Journal writes that the company was “besieged with criticism over its governance, business model, and ability to turn a profit.” The year prior, WeWork had lost over $2 billion. Neumann is ousted.

Here at ALX Community, however, things are on the up-and-up. In October, due to a jump in membership and increased demand from companies for larger meeting space, we move nearby to a premier location on the Potomac River, taking over two floors at 201 N. Union Street, right next to the Torpedo Factory. Here we host more than 100 small businesses and over 250 members ranging from entrepreneurs to non-profit organizations. The 25,000-square-foot space offers dedicated desk space, flex seating, private offices, event and meeting space, as well as a 5,000-square-foot conference center for 12 to 80 people.

Other features include a Sweetgreen Outpost, rotating works of artists from The Art League, an outdoor patio, and those beautiful waterfront views.

In March, the Covid-19 pandemic hits and significantly changes the way most Americans work. Zoom calls (and happy hours), Slack check-ins, and for many, pulling dual roles as teacher, become the new normal way to work. Parents looking to escape their kids and freelancers looking to escape the isolation of work-from-home life seek out coworking spaces at climbing rates.

In July, the 2020 Global Coworking Growth Study is released and states that the number of coworking spaces worldwide is expected to more than double by 2024 and surpass 40,000. By then, the study estimates that around 5 million people will work from coworking spaces, an increase of 158% compared to 2020. Commercial real estate firm JLL estimates that 30% of global offices will be on flexible terms by 2030.

Because we’re ALX Community and we don’t do things small, we’ve decide it’s time to expand! In a pandemic! We announce our plans to open a new location in Old Town, taking over 15,000 square feet of The Atrium Building on S. Washington Street and giving much of the building an overall facelift. The new space—which will also include a market and café—will feature the elements of a boutique hotel with contemporary and sophisticated finishes, and provide private offices, shared amenities, meeting rooms, and collaboration areas. Plus—air horn please—a rooftop area with 360 degree views.

A peak at our new digs at The Atrium Building, coming soon!

Today there are currently around 18,700 coworking spaces worldwide, and commercial real estate analysts say the future for coworking looks bright—in part because big companies are now joining freelancers and entrepreneurs in prizing office-space flexibility due to the hassle they experienced of breaking long-term leases during the pandemic. Workers have also adapted to—and are enjoying—flexible working, as well as the myriad benefits that come with it, such as improved productivity and enhanced mental health due to the sense of community, something we all can use a little more of right now.

Community is the backbone of what we’re about. Visit ALX Community‘s website for information on finding your home away from home.

← Why Coworking will Thrive in a Post-pandemic World Member Spotlight: Frank Purcell →